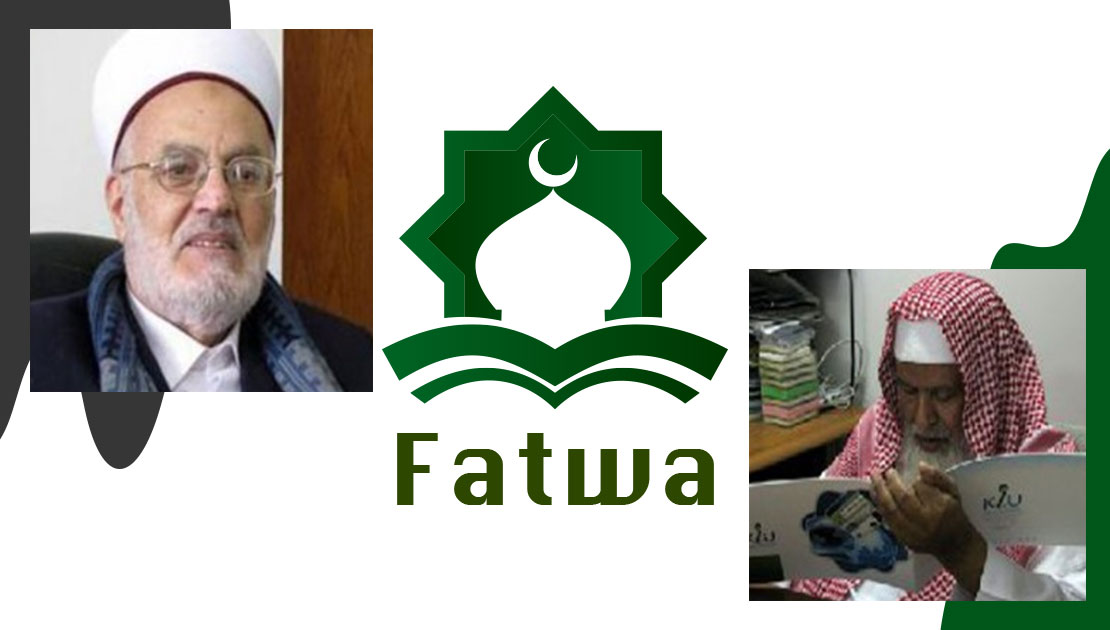 A lot of Muslim People were chocked at the beginning because we used the name “Mecca” for a commercial and Marketing purpose.

In the Mind of the Founder, Mecca never was in connection with the Muslim Holy city ( MAKKAH )

it is simply the name of an Amer-Indian Tribe, from the state of Washington, that was genocided by the White pioneers while founding America.

We wanted to Honor their Memory and remind you that The biggest injustice and Violence started in America and no where else.

Americans today should express their Mea Culpa and not point Muslims, despite the Horrible crimes committed by those who declare being Muslims and act as barbarians out of all rules of Islam.