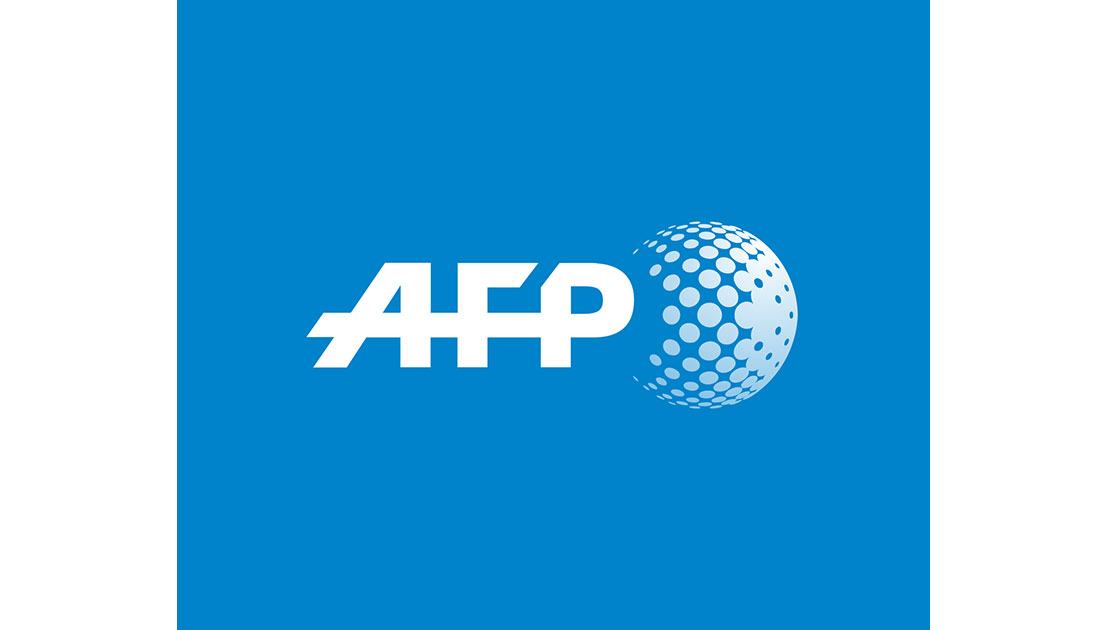 The fizzy Iranian soft drink “Zam Zam Cola” could quench the thirst of the two million Muslim faithful expected next February on their annual pilgrimage to Islam’s holiest spot Mecca, following a Saudi boycott of US cola giants Coca Cola and Pepsi Cola.

“Two million pilgrims are going to come to Mecca. We have just established ourselves in Saudi Arabia, where we delivered Saturday 300,000 bottles, and we hope that during the next Hajj (pilgrimage) the faithful will refresh themselves with our products”, Zam Zam’s director Ahmad-Haddad Moghaddam told AFP.

Asked about the opening in the Saudi market, Moghaddam said: “We seized on the opportunity, since US products are being boycotted by Saudis,” as well as other Gulf states in protest over the US government’s support for Israel during the 23-month Palestinian uprising.

“But I would not chalk up our success to political matters. It is because of the quality of our products, the taste of our drinks, comparable to the world’s best products, which also meet international health standards,” he said.

Zam Zam, named after Mecca’s Zamzam holy spring water, was founded in 1954 and was for a long time the Iranian partner of Pepsi Cola until their contract was terminated after the 1979 Islamic Revolution.

The company was taken over by the Foundation of Dispossessed, a powerful state charity run by conservative clerics and immune to oversight from parliament.

Zam Zam employs 7,780 people in its 16 factories, the main ones being in Tehran and the northeastern city of Mashhad. Its annual turnover is 162 million dollars.

Besides Saudi Arabia, the Iranian soft drink company is now shipping its fizzy beverages to Bahrain, Qatar, United Arab Emirates, Iraq, and Afghanistan. It will soon export its carbonated drinks to Lebanon, Syria and Denmark, which will be its first European client.