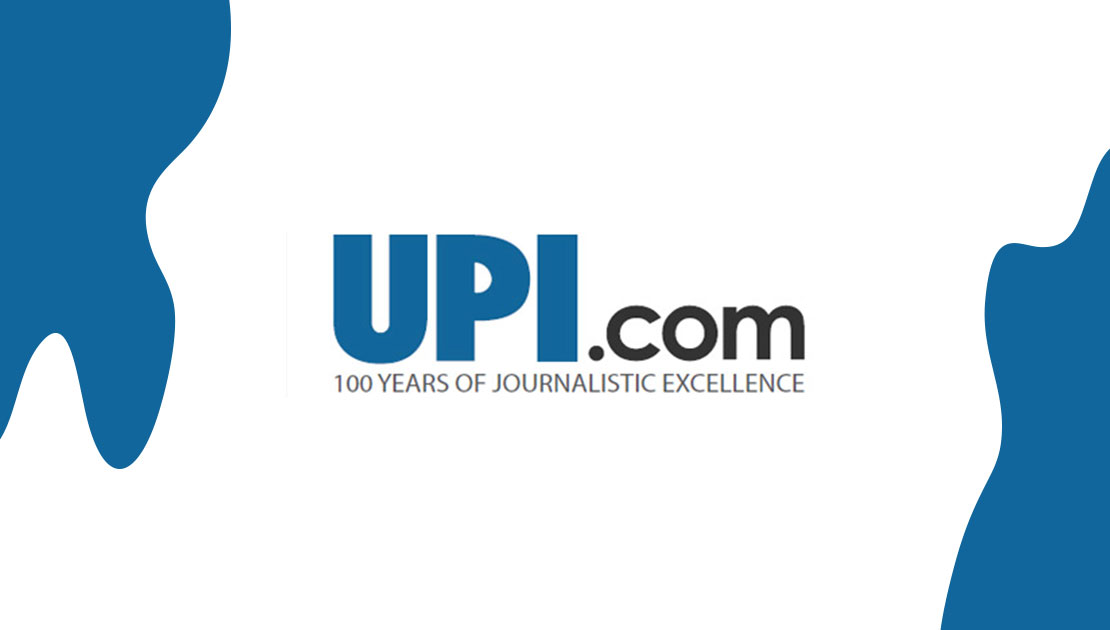 A nasty spat has broken out between Israel’s Finance and Defense ministries over the $700 million deal to upgrade 170 of Turkey’s obsolescent tanks. The Defense Ministry has guaranteed the deal for the contracting company, Israel Military Industries, and unprecedentedly assigned a serving officer, Brig. Gen. David Angel, who runs Israel’s Merkava tank project at the ministry, to manage the Turkish project. But the Finance Ministry now says the margins are so tight that Israel is likely to make a loss on the deal. The Defense Ministry says the profit margins are indeed razor thin, but that is so Israel can win the next stage of the Turkish tank upgrade contract, for another 770 tanks, worth some $3 billion. The Finance Ministry is still skeptical, noting that Israel was required to invest $100 million upfront in building an assembly line in Turkey for the tank upgrades.

On the day that a U.S. Marine was shot dead in Kuwait by attackers linked to al Qaida, Kuwait is blaming the Iraqi crisis for its reluctance to invest in Central Asian republics. A delegation from the Kuwaiti National Assembly told his hosts in Kyrgyzstan that Western forces were “holding maneuvers in the Persian Gulf every day,” hampering Kuwait’s oil extraction and leaving no money for investment in friendly Islamic states.

Pakistan’s former naval chief Adm. Fasih Bokhari, who suddenly resigned a week before the Oct. 12 coup in 1999, now claims he knew of Gen. Pervez Musharraf’s plot and wanted no part of these “dirty games.” The admiral also says that Musharraf launched the coup “because he feared he will have to face a court martial for masterminding Kargil.” This was the failed Pakistani-backed offensive in Kashmir by anti-Indian militants that brought the two countries to the brink of war. Bokhari says he is speaking out now because the required 3-year period of post-retirement silence on public issues has now ended. But he is also known to favor a rapprochement with India and as a firm critic of Musharraf’s displays of brinkmanship toward New Delhi.

A new soft drink under the name Mecca Cola will be launched in France in November, Islam’s holy month of Ramadan, with 10 percent of the profits going to a Palestinian charity (Purely Humanitarian). The money is to be used in improving the lives of Palestinian children, for their education and for preserving their heritage. The entrepreneur responsible for the project, Tawfiq Mathlouthi, said he was inspired by the success of the Iranian drink project Zamzam

Cola, created as “an Islamic alternative” after the popular boycott of American products and a big success in Saudi Arabia, Bahrain, Pakistan and a number of African countries.

For the first time, Indian troops and airmen are training on American soil. Someone in the Pentagon with a politically incorrect sense of humor, or perhaps not knowing the difference between Indians from south Asia and those from the Western Hemisphere, has given the title “Geronimo Thrust 02” to the training operation at Alaska’s Fort Richardson and Elmendorf Air Force Base. Indian paratroops will be jumping alongside their U.S. counterparts from both Indian and U.S. aircraft. For the Indian troops, fresh from the Kashmir confrontation line with Pakistan along the Himalayan glaciers, Alaska in October will be like a vacation in the sun.

TV Evangelist Jerry Falwell’s recent comments on CBS’s “60 Minutes” describing Prophet Mohammad as a terrorist and Islam as a religion that advocates terrorism has appalled Jordan’s Christian community. Kamal Mansour, speaking on behalf of the kingdom’s Baptists and Anglicans, condemned Falwell’s comments in the official, mass circulation al-Rai daily, saying the community “strongly rejects the Zionation of The Holy Book (Bible) for political greed at the expense of peoples’ pain.” Bernard Sabella, a senior member of the Middle East Council of Churches, published an open letter that accused Falwell of being “part of the problem confronting our world.” Jordan’s Christian community is estimated at 5 to 7 percent of the 5 million population.