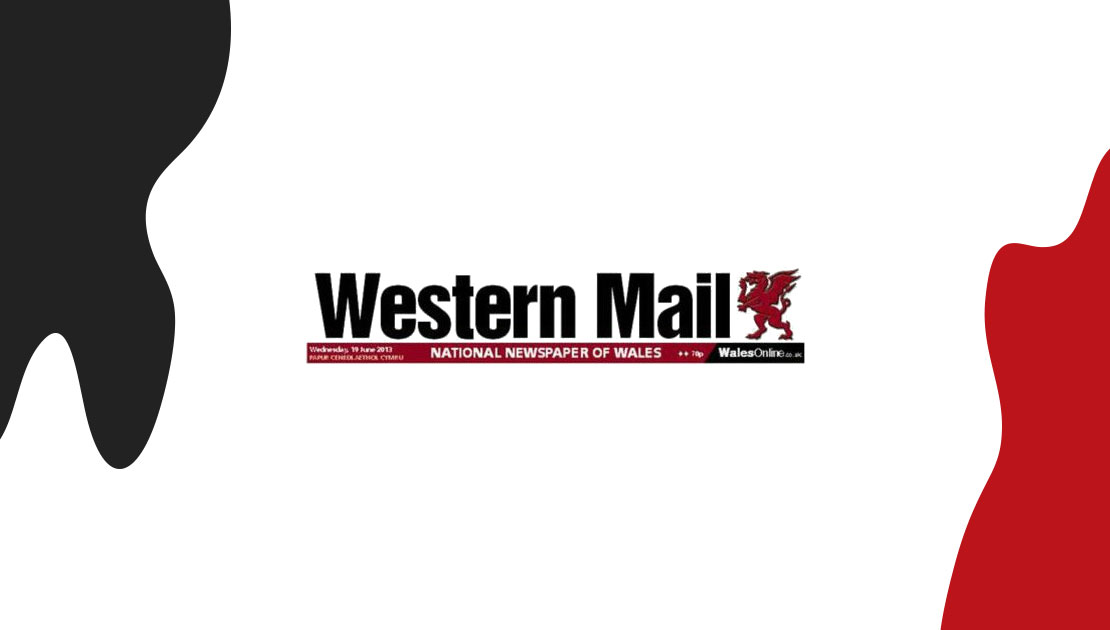 A MUSLIM bookshop has become the first in Wales to register a protest against America by selling an Islamic version of Coca-Cola.

Mecca-Cola is the brainchild of 46-year-old Paris-based entrepreneur Tawfik Mathlouthi who is attempting to capitalise on a wave of anti-US feeling by persuading consumers in Europe to “buy Muslim.” Now, two months and two million sales after it launched, Mecca-Cola can be bought in Wales at the charity bookshop Blackstone Books in St Helen’s Road, Swansea.

Packaged in the red and white of the Stars and Stripes with a logo mimicking the famous Coca-Cola swirl the product looks just like its better-known rival.

Each bottle sold is described by the company’s Tunisian-born founder as a “little gesture against US imperialism and foreign policy.”

Omar Williams, the first man in Wales to sell the drink, says Mecca-Cola has become an overnight success. He said a number of Muslims who visit his shop have demanded to be able to get their hands on the 99p drink.

He said, “We were getting e-mails and people coming in every day asking for it even before Mecca-Cola was launched in this coun t ry.

“At first we only ordered one crate but the demand was so high we had to send for more. They’re snapping it up fast. It’s a bit strange really, the kids are now buying their cola from a bookshop.”

Mecca-Cola now has outlets in Cardiff and Newport as well as Swansea and is looking to expand.

As the West prepares for war with Iraq, the company has sold nearly 5,000 1.5 litre bottles in Wales and more than 300,000 across Britain since it was introduced on January 3. The makers of Mecca-Cola claim 10% of profits will go to a Palestinian charity and a further 10% will go to UK charities.

Mecca-Cola has opened its UK base in Sparkbrook near Birmingham and the distribution job in Wales will be handled by the National Halal Food Group which was established in the Midlands 50 years ago.

Shahid Yaqoob, marking director of Mecca-Cola Distribution UK said, “Mecca-Cola has been pilot tested across the UK to much acclaim which is why we decided to act as the national distribution depot.

“It is only a matter of time before we open more outlets in Wales.

“At the moment we are concentrating on Asian stores but when the demand is there we will move more into the mainstream market and try to get our bottles into the supermarkets. This is a chance to give people of all cultures, not only Muslim, the chance to buy an alternative to Coca-Cola and American imperialism.”

Coca-Cola says it is not worried about the new drink taking the fizz out of its sales. Martin Norris, communications officer for Coca-Cola UK said, “We don’t believe calls for a product boycott are a proper way to further any sort of cause.

“We do not take a position in matters of politics or religion.

“If you look at Palestine, we have a plant in Ramallah where we employ 200 local people. I think we are one of the biggest investors in Palestine. “Soft drinks are a question of taste, not politics.”