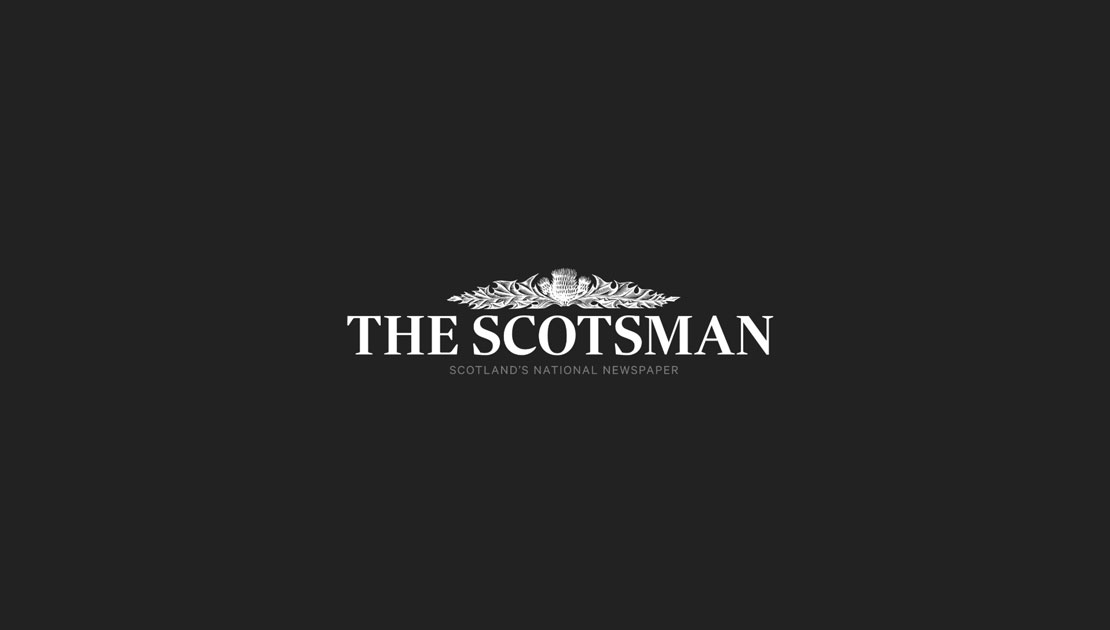 ACTION by environmentalists which forced the closure of more than 100 Esso petrol stations could be the start of further consumer protests against a war with Iraq, it was claimed yesterday.

On Monday, 300 volunteers from Greenpeace, including priests and teachers, cut off electricity to Esso stations and chained themselves to petrol pumps. Activists said Esso and its Texas-based parent company ExxonMobil had helped to fund George Bush’s presidential campaign and influential US thinktanks and individuals who were aggressively advocating an attack on Iraq.

This week’s protests included calls for a public boycott of Esso stations and raised the possibility of wider action by consumers who oppose the war. In the Middle East and countries such as Thailand, there is already a widespread boycott of brands such as Coca-Cola, Pepsi and KFC, simply because they are identified with the US.

The Stop the War coalition in London yesterday backed Greenpeace’s protest against Esso and said action by consumers could be a powerful weapon in the struggle to prevent war.

“It’s a good idea and we would be interested in looking at any serious proposals like this,” a spokesman said. “It is not central to what we are doing but we are open to ideas like this. There are bound to be further protests of this kind.”

Some commentators have predicted the impact of consumer boycotts could be massive if the US decides to bomb Iraq, pointing to the strength of feeling shown by the worldwide demonstrations against military engagement with Iraq.

Indeed, many of the demonstrations included a strong consumer message. Rejecting US products, for example, is seen as a simple way of sending an anti-war message.

Across the globe, US multinationals such as PepsiCo and Coca-Cola/ have seen sales volumes hit by the boycott of products. In Islamic nations there are even new alternative cola drinks called Zam Zam and Mecca Cola. In London, 36,000 bottles of Mecca Cola were handed out to protesters at Hyde Park during this month’s march.

Other US companies such as Starbucks, Nike and McDonald’s have also been affected, while the Iranian government has banned all media advertising for US manufactured goods.

There have also been reports of US consumer boycotts of French and German products after the two countries refused to support the US stance on Iraq. A new US advert shows three German-made cars, with the slogan: “Do you really want to buy a German car?”

In Scotland, there has been little obvious sign of consumer protest – although one Scottish pupil is organising her own boycott if war begins.

Faith Mackie, 14, a third year student, plans to leaflet fellow pupils at Hazelhead Academy in Aberdeen and encourage everyone to walk out for one hour.

Her father, Dr Bill Mackie, said: “I am proud of the fact she is strong-willed on these moral issues. She does not know how many people will follow her lead, but she feels she had to do something if war kicks off.”

The Campaign for Nuclear Disarmament in Scotland is also encouraging students and employees to walk out of their work for an hour to demonstrate opposition to the war.

But David Capitanchik, a terrorism expert at Aberdeen’s Robert Gordon University, said: “Boycotts of this kind don’t seem to work and I don’t think they would in this case either.”