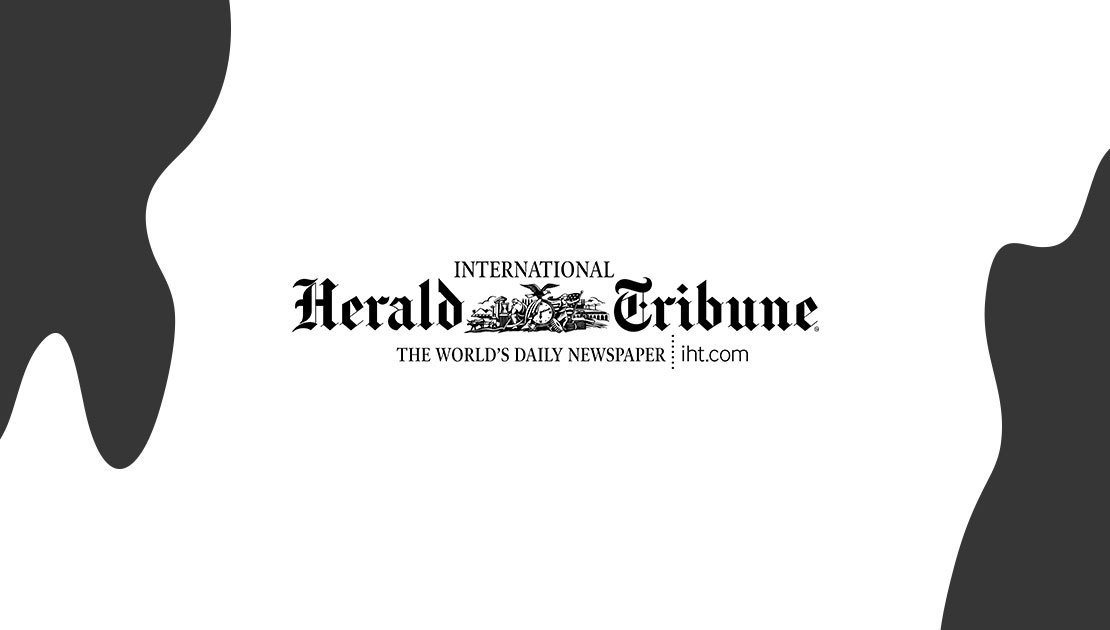 If the United States does invade Iraq, some of the first casualties may be the cachet that American brands and products have enjoyed around the world and the globalized marketplace they helped to build. In Muslim countries, franchised stores like McDonald’s and KFC have already been attacked, threatening to brake a recent surge of investment in franchised businesses, many of them originating in the United States. At the same time, a growing number of knock-off products have appeared in Europe, imitating popular American brands but appealing to anti-American sentiment in Europe’s large Muslim population and among other Europeans opposed to American policy in Iraq. ”From a business perspective,” said Bilal Hallaq of Franchise Development Services, a British consulting firm, ”it has catalyzed a move to more insular markets.” There is no easy way to know whether the effects of anti-American sentiment on American businesses in Europe will be substantial. They may be masked somewhat by the general economic slowdown, which has already reduced investment. But Hallaq said that a wave of Middle Eastern investment in franchised businesses, as an alternative to putting money in sour stock markets, appeared to have halted. An important meeting scheduled for April in Riyadh, where one Canadian and two American companies had planned to recruit Middle Eastern franchisees, has been called off, he said, and a similar meeting meant to bring together investors and franchise holders in Cairo next month has been put off until September. Arab-owned companies are postponing expansions into Western Europe. In recent months, Hallaq said, several Arab-owned chains, including one modeled on the Body Shop and another of Arabian-style coffee shops, shelved plans to open in markets like France, Britain and Germany. Similarly, Muslim countries seeking to attract American investment have suffered setbacks. A recent effort by Morocco to attract American franchisers was canceled after no Americans came. But business contacts among Muslim regions remain strong. ”Anything with a foreign flavor, especially from the United States and the United Kingdom, is not on the agenda,” Hallaq said. Some local companies that appeal specifically to Western Europe’s 12 million Muslim consumers have continued to expand. In the Netherlands, for example, Chicken Cottage, a chain of fried chicken restaurants promising that all its poultry is prepared according to Muslim religious standards, is thriving in large cities like Amsterdam, though its success in the countryside is modest. Soft drinks challenging Coca-Cola and claiming solidarity with Muslim causes are multiplying. After a Coke knockoff called Mecca Cola was introduced in November, two similar drinks, Muslim Up and Arab Cola, were rolled out in France this month. Though meant to appeal to young Arabs and to support Muslim causes, the products also seem to be cashing in on general anti-American sentiment. Muslim Up’s advertising promotes ”an alternative for all who boycott Zionist products and big American brands.” But Gerard Le Blanc, the Algerian-born French businessman who started Arab Cola, was quoted by the French daily Liberation as saying that ”we are above all a beverage manufacturer; we are apolitical, and not at all ideological.” These brands may stoke

competition, but they usually remain narrow niche products, according to Jagdish Sheth, a marketing expert at the Goizueta Business School of Emory University in Atlanta. The problems that anti-American sentiment in Europe may be causing for American companies already operating in Europe and the Middle East are harder to gauge. The Starbucks franchisee for Switzerland and Austria, Bon Appetit Group, sold its 21 stores back to Starbucks Coffee Co. in March, less than two years after opening them, prompting speculation in the Swiss media that concern about anti-American sentiment harming the stores’ sales played a role as well. In the Middle East, McDonald’s Corp. introduced a new product this month ã the McArabia, a chicken sandwich on Arabian-style bread ã with a sales and promotion campaign that overshadowed the flagship Big Mac, an effort that one French newspaper said was meant to ”relaunch McDonald’s in the Muslim world.” Both Starbucks and McDonalds denied that their moves had anything to do with geopolitical tensions.Indeed, Starbucks said that buying out Bon Appetit’s interest in the stores reflected its determination to expand ambitiously in Europe; Bon Appetit’s main businesses, institutional catering and food distribution, had been struggling lately and the company had no spare cash to finance additional Starbucks stores in its territory.But Hallaq, the British franchising consultant, said that American companies, brands and ideas may get a much chillier reception if bullets fly in the Gulf region. ”Everything was starting to open up,” he said. ”If we go to war, it will be a setback.”