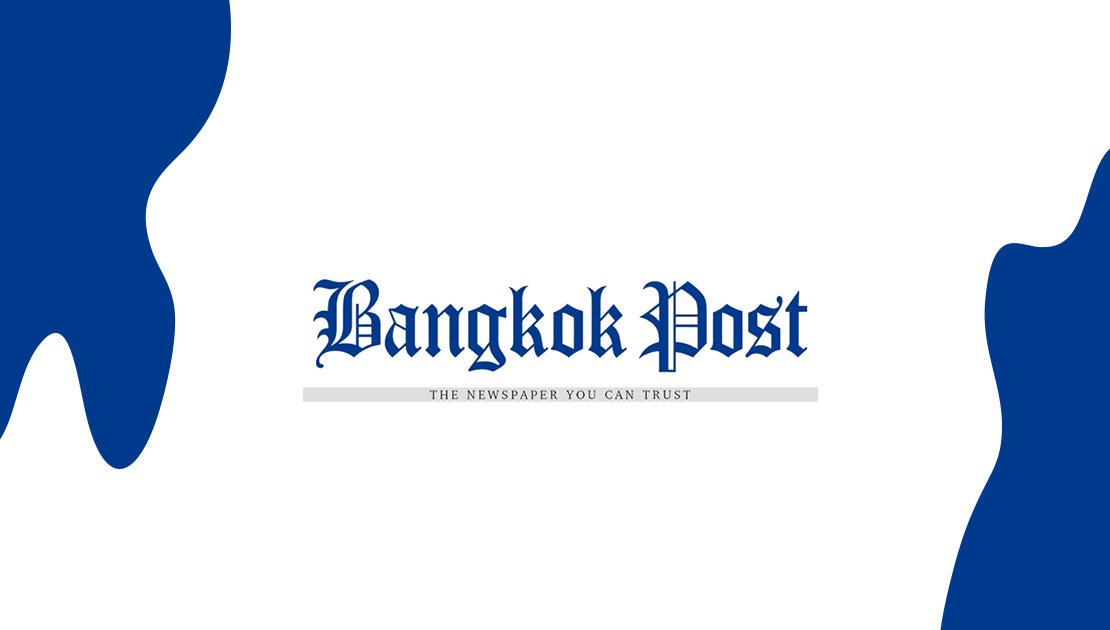 The move means it would be hard to find Coca Cola’s products..

The bottler Coca Cola Friday closed its warehouse in southern Thai province Yala, where anti- American sentiment has been high.

A group of Muslim youth and crowds poured Coke and Pepsi on the street outside Yala’s central mosque in a protest held on Thursday.

“We heard (the protesters’) voices and respect their feelings,” Haad Thip’s managing director Phairoch Rattakul was quoted as saying.

“We will not open our warehouse until they understand that we are not an American-owned company,” he said.

The move means it would be hard to find Coca Cola’s products including Fanta and Sprite.

Haad Thip, which serves 14 southern provinces, is one of two bottlers of Coca Cola in Thailand. Thai Pure Drinks Ltd covers the rest of the country.

A drink named Zamzam, which was made in Iran and named after a holy spring in Mecca, has appeared in Yala market since earlier February, when southern Thailand’s Muslims began boycotting the United States products.

The other brand named Mecca Cola, which was launched by a French company two months before, has also appeared in Yala.

Thailand has a small population of Muslim, most of whom live in the south.