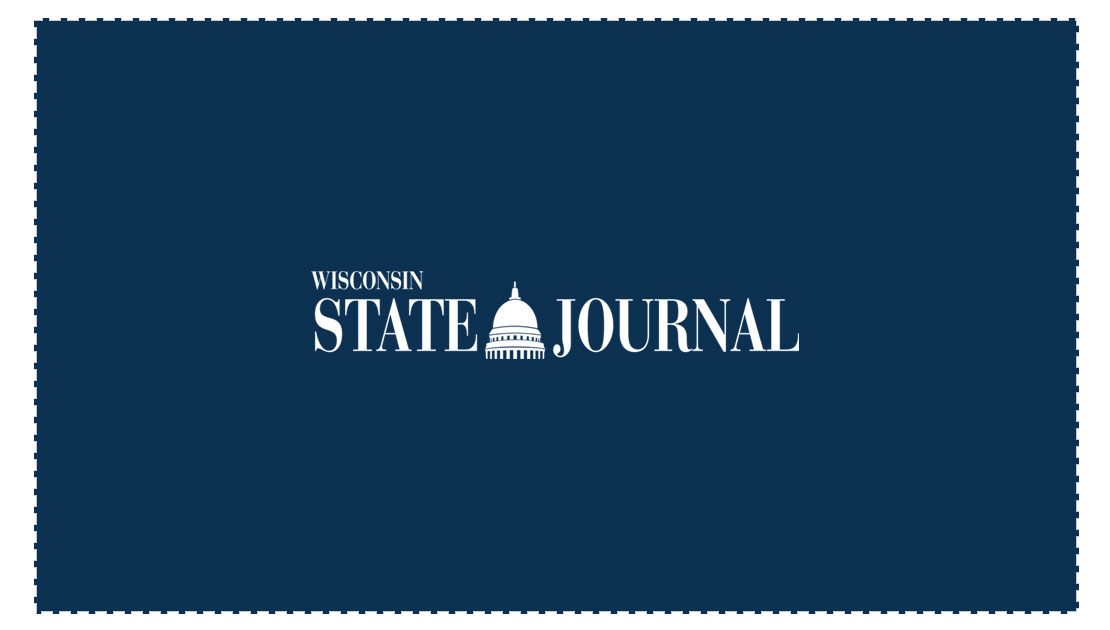 Coca-Cola has led to the creation of a homegrown alternate: Mecca-Cola

U.S. MUST NUKE ‘EM WITH SITCOMS

Memo: Ryan, who previously worked for Reuters News Service, is a correspondent for the Shawano, Wis., Leader.

Who knew things had gotten this bad?

It’s long been obvious that the United States has an image problem around the world. But now there’s this little tidbit in the New York Times that should be an alarming wake-up call about just how far our influence as a superpower is slipping.

According to the Times, U.S. TV shows overseas are increasingly getting shunted out of prime time. This may seem like a trivial thing but I think it has serious implications. There was a time when syndicated U.S. TV shows dominated foreign TV fare. We were the dominant syndicated superpower, flooding international homes with our clearly superior entertainment culture. We prided ourselves on not just having more missiles and nuclear warheads than the rest of the world but more and better sit-coms and cop shows.

There are countries in this world where people know nothing about the United States except what they’ve learned through badly dubbed American TV shows. They learned from watching “Baywatch” that American lifeguards spend much more time breaking up drug smuggling rings than pulling drowning victims out of the water. From “Friends,” they learned that New York City has no African Americans and that anyone with even the most meager income can afford a beautiful two- bedroom apartment.

Sure, American TV is still big overseas but more and more often people are having to stay up until after 11 p.m. to see it. Instead, these countries are filling prime time with their own TV shows – in some cases, blatant rip-offs of stuff we sent them. Germany has its own version of “The Love Boat” called “Das Traumschiff,” or the “Dream Ship.” Though I think the main difference is every time they dock in a new port the crew goes ashore and occupies the town.

Of course there are those parts of the world where U.S. TV shows have never been able to make any headway. There’s probably no hope of American sit-coms finding their way into the living rooms of Islamic countries where TV is dominated by such hit shows as “Who Wants to be a Martyr?” “Just Stone Me,” and “Buffy the Infidel Slayer.”

Television is not the only place where our standing is slipping. Another recent news item reports that a Muslim boycott of Coca-Cola has led to the creation of a homegrown alternate: Mecca-Cola. It was created by Muslims in France – but now their fellow Muslims in Britain, Belgium and Germany are making Mecca-Cola their Real Thing.

I hope President Bush has been made aware of the threat to Coca- Cola sales that could result from going to war in Iraq. This isn’t just about oil anymore! This is about soft drink market dominance!

No, the single best way to spread democracy through the world is by flooding it with American products and TV shows. Lift the embargo against Cuba. Start sending them Coca-Cola, Nikes and “Sex in the City” reruns and Castro will be gone in six months.

Forget defense spending. We don’t need a missile defense shield, we need better syndicated TV programming. Foreign nations would be faced with the prospect of nuking the country where Barney comes from. “Hey, we can’t do that, my kid watches that show! Call Bush, tell him we’ll negotiate.