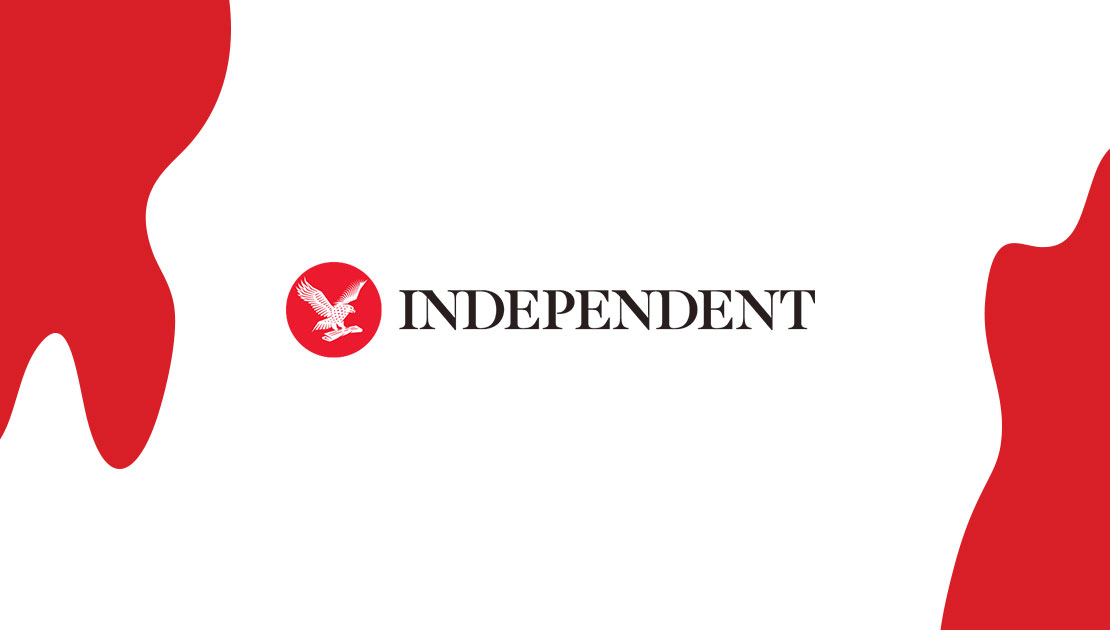 When consumer choice is frequently held up as the ultimate good, and all the shops are open on Sunday, it is refreshing to hear talk of Britain having a soul – one that can even be fought for. It would’ve been nice if the makers of The Battle for Britain’s Soul, a history of Christianity in England (Scotland and Wales barely got a look in, I’m afraid), had also regarded the nation as having a brain. But hopes of that died, as far as I was concerned, with the appearance of the presenter, the Rev Peter Owen Jones. The message of his velvet waistcoat, flapping black overcoat and the beads around his neck couldn’t be clearer: History Rocks. Or, more precisely: Ecclesiastical History Rocks.

This week’s programme, the second, took up the story AD871, with Alfred resisting the Viking hordes and, obviously, burning the cakes – an incident brought to life by footage of the Rev Owen Jones sitting in a reconstructed Saxon hovel, while cakes smouldered over a fire and a semi-transparent woman in period dress mimed giving him a good scolding. That set the tone for the rest of the programme: no anecdote or historical statement could stand unsupported by inept dramatisation, banal image-mongering or unnecessary props.

For an explanation of the importance of baptism in medieval England, the Rev found himself clutching a baby, which he addressed as “mate” and kissed on the head; to accompany the death of Thomas a Becket, we had a hand signing the name “Thomas Beckett” (sic), while splotches of blood fell on to the page; discussions of Christian teachings on lust were illustrated with film of a woman slapping away her man’s groping hand. Who did the producers imagine would have been more entertained or informed after this parade of witlessness?

Next to this, Channel 4’s Regency House Party seemed a model of sober historical analysis. The concept – in effect, locking up Miss Bennett and Mr Darcy in the Big Brother house – is undeniably shoddy, the scripted commentary semi-literate, and the participants often dispiritingly silly. This week, one woman decided (with how much encouragement from the producers?) to imitate Lady Caroline Lamb, who once had herself served up as a course at a meal. When the other house guests entered the dining room to find her naked on the table, modesty shielded by bits of fruit, it was plain that they were far more embarrassed than amused. But it was interesting to observe how readily the participants (single men of good fortune in want of wives; women on the hunt for husbands) grasped the rigid rules of precedence, and seized on the conception of marriage reduced to a commercial transaction.

Auden wrote, of Jane Austen, that it was discomforting to see a genteel spinster revealing so frankly the economic basis of society: the lesson here seemed to be that she wasn’t telling us anything we didn’t already know. By contrast, Message in a Bottle was a documentary about the intrusion of spiritual and political values into the world of commerce. It followed the stories

of two entrepreneurs who had created explicitly Muslim soft drinks: in France, Tawfiq Mathlouthi had launched Mecca Cola, with the slogan “No more drinking stupid. Drink with commitment!” In Britain, Zafer Iqbal had launched Qibla Cola.

Both, it seemed, were finding a market among Muslims who saw Coca-Cola’s global dominance as a facet of US imperialism. But while Mecca Cola came first, and seemed to have branded itself more successfully as the Islamic alternative, Qibla’s manufacturing and distribution were far superior.

Mark Pendergrast, author of a critical history of Coca-Cola, suggested that idealism may win sales in the short term but, in the long term, success would come from people casually saying “I’ll have a Qibla”, and being able to reach out and grab one. I wondered how the stuff tastes, but nobody seemed to think that mattered.