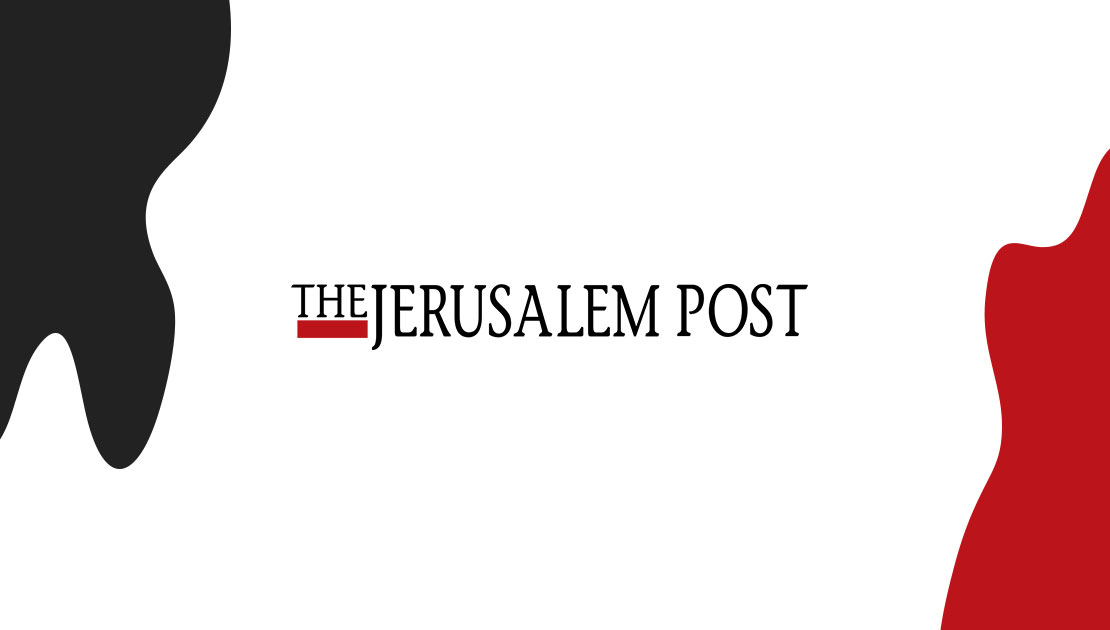 I think it’s a good product and it will be good to market.

Friday, August 6, 2004 — Mecca-Cola, the Arab world’s alternative to Coke, hit the Israeli market this week, as the global owner redeclared the company’s intention to fight American imperialism and Zionism.

“My aim is to shake their conscience and to push Jews living in Palestine to ask themselves why people all over the world are against this Zionist entity and why all around the world there are people fighting their actions and crimes,” says Mecca-Cola owner, Tawfik Mathlouthi, explaining the symbolic significance of Mecca-Colas presence in the region. “I hope Jews living in Palestine will at least ask themselves if they are right to be supporting Israel.”

Mecca-Cola, which is currently available in over 52 countries across Europe and the Arab world, will now be offered in the Arab villages and towns in the northern part of Israel, the West bank, and parts of Beersheba and the Negev. The brand was launched three years ago in France by Tunisian entrepreneur Mathlouthi as an alternative to the popular American-owned Coca-Cola, which he calls “a symbol of American imperialism.”

On the company’s Web site, Mathlouthi calls Mecca-Cola a “political affront, a fight for dignity against savage globalization,” and has previously called for an Arab boycott against Israeli and American goods.

“We want to explain to the world that when you buy one Coke or one Pepsi then you are supporting America and the Zionist entity and giving them weapons,” he says.

Although company officials and competition say Mecca- Colas primary purpose is its political message, local distributor and Arab business owner Miqdad Idris says he adopted the product for its humanistic value and business potential, in a process which began in December of 2002, after he initiated contact with Mathlouthi.

“I think it’s a good product and it will be good to market.” It’s from the highest production in the world. I tested it in France.

It’s better than anything. I loved it,” says Idris, who explains that because 10 percent of Mecca-Cola’s profits go to Palestinian children, he feels local consumers will be interested in buying the brand.

AT A press conference in the northern Arab town of Taiba on Monday, Idris’s hometown and site of one store supplying the soft drink, Mathlouthi presented, via video conference, 2,000 packages of school supplies for Palestinian children.

“Many people don’t have shekels in their pockets,” says Idris, who owns two stores in the industrial zone of Taiba. “They need this 10%. They don’t have the money themselves to buy such a package.”

Idris’s 500-square meter facility was recently acquired exclusively to accommodate the 150,000 bottle shipment from France of Mecca-Cola, which includes five different flavors, including orange, lemon and apple flavors, outside of the classic coke.

Although he has never sold any Coca-Cola products in his stores, Idris says there are many people who market the brand in his community.

“There is a problem with Coca- Cola in our town. But it’s not my business. My business is Mecca-Cola,” he says.

While he wouldn’t comment further on the political message, Idris said that although he doesn’t know if selling Coca-Cola would be more profitable, he feels consumers will relate to the charitable purpose of the product, making it a good business venture.

“I think our market is completely different than the market of Coca-Cola. I don’t consider that I am in competition with any major American producers. I am just targeting them as a symbol,” says Mathlouthi, acknowledging that he cannot reasonably compete with the big name brands.

A ONE and a half liter bottle of Mecca-Cola at one of Idris’s stores costs NIS 5.5, with Israeli Coca-Cola costing between NIS 5 to NIS 6.

“We see Mecca-Cola more as a political statement than serious competition to our business. We see consumers looking for the real cola taste as staying loyal to the brand,” says Coca-Cola Israel spokesperson Paul Solomon.

Coca-Cola has one bottling facility located in Bnei Brak distributing to Israel, and one facility in Ramallah, which produces a version of the product directed toward the Arab population.

“Coca-Cola is the number one brand in Israel to which all our consumers feel an extremely strong connection. It’s a unique brand that reaches across religious and social boundaries. It

captures the imagination of all our customers, whether Jewish or Arab, religious or secular, young or old,” says Solomon.

Mathlouthi claims Mecca-Cola encourages a “responsible boycott” of American goods, since through the alternative product more than 1,400 jobs have been created around the world. Concerning Arabs working in the facility in Ramallah, whose jobs could be threatened if Mecca-Cola’s popularity drives down the Ramallah-based Coca-Cola brand, Mathlouthi says “if this is the case, they will come work for us.”

Both Coca-Cola spokesman Solomon and Mathlouthi do not think that Coca-Cola will suffer significant profit loss from the introduction of Mecca-Cola into the market.

“I am not waiting for profits from Palestine. Unless we have a production facility, there we will not make profits,” says Mathlouthi. “The presence of Mecca-Cola is a big symbol in Palestine and it’s very, very important to us.”

Although the process of getting Mecca-Cola took almost two years, due to standard authorization needed from the Israel Health Administration, Mathlouthi says they did not encounter any problems in introducing the product into the country.

“[The “Zionist” government] has nothing to win by making us a victim,” he says, calling the government “very clever.”

“I think they understand that if they give us problems it will be like David and Goliath.